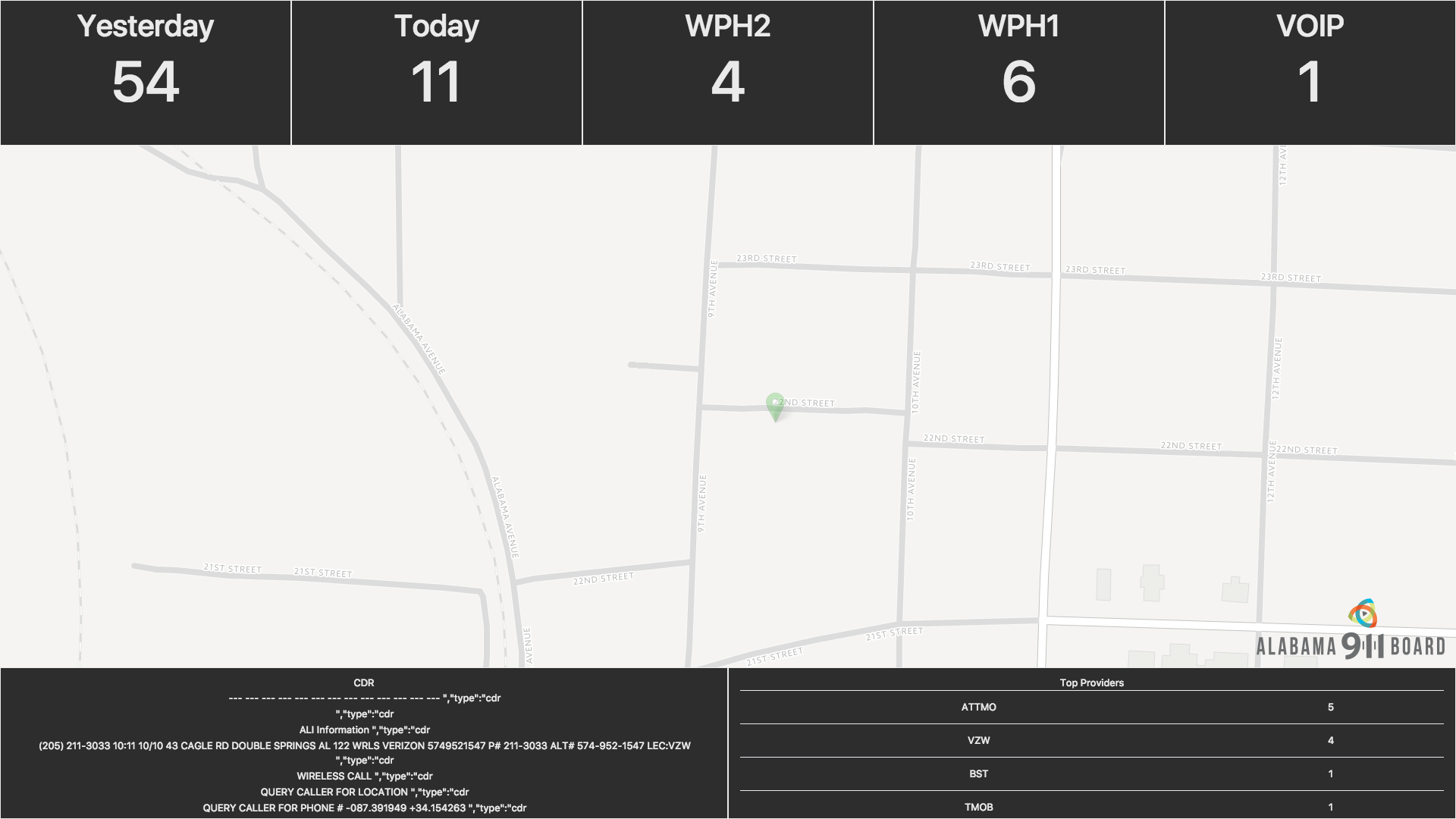 History Repeats itself in Haleyville, Alabama

“There are many benefits for both the public and Alabama’s 9-1-1 centers in the months ahead. Some of these are faster call delivery, state wide interoperability between 9-1-1 centers, better system redundancy, and support for new ways to communicate with 9-1-1,” said Mark Grady, President, INdigital.

Today’s call is only one of many steps in a 12- to 18-month project and the Alabama 9-1-1 Board is committed to making NG9-1-1 a reality. The goal of the project is that each 9-1-1 District will have the benefits of NG9-1-1 to help them meet the needs of their citizens and visitors.